Mike Chambers asked me already in April this year if I would like to do it. He had the idea of Erik Natzke generating art, me doing live coding and a DJ playing music. Eric Clark has been a fantastic supporter of Audiotool so I thought it would be really nice to have him do it. Luckily he agreed.
…
The program I wrote was actually quite simple. It was a subdivided plane in 3D space and I was drawing the audio feed I got from Eric Clark onto a BitmapData. That BitmapData was used as a heightmap for the vertices of the plane. In fact each pixel was assigned to exactly one vertex. That way I could get a really nice and smooth terrain. Thanks to Molehill this was rendering even at 1920×1080 without any hickups.

I like this web site its a master peace ! Glad I discovered this on google . 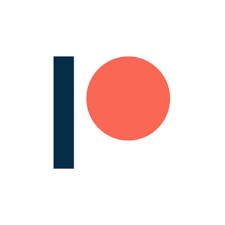